Posted on November 2, 2015 by beckyajohnson

Our first stop in Hungary was the city of Pécs, a former European Capital of Culture and one of the most diverse cities in Hungary. 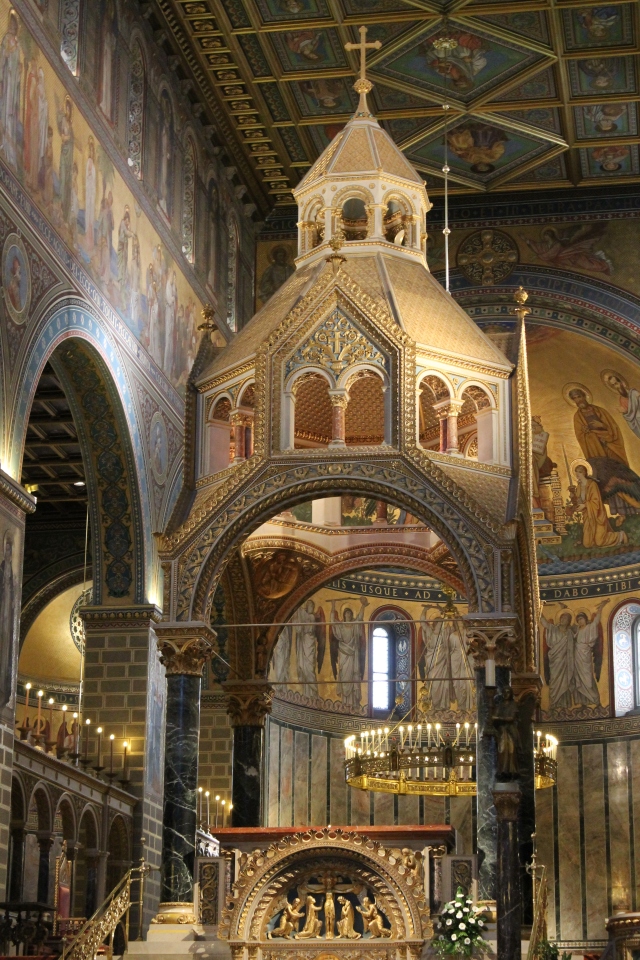 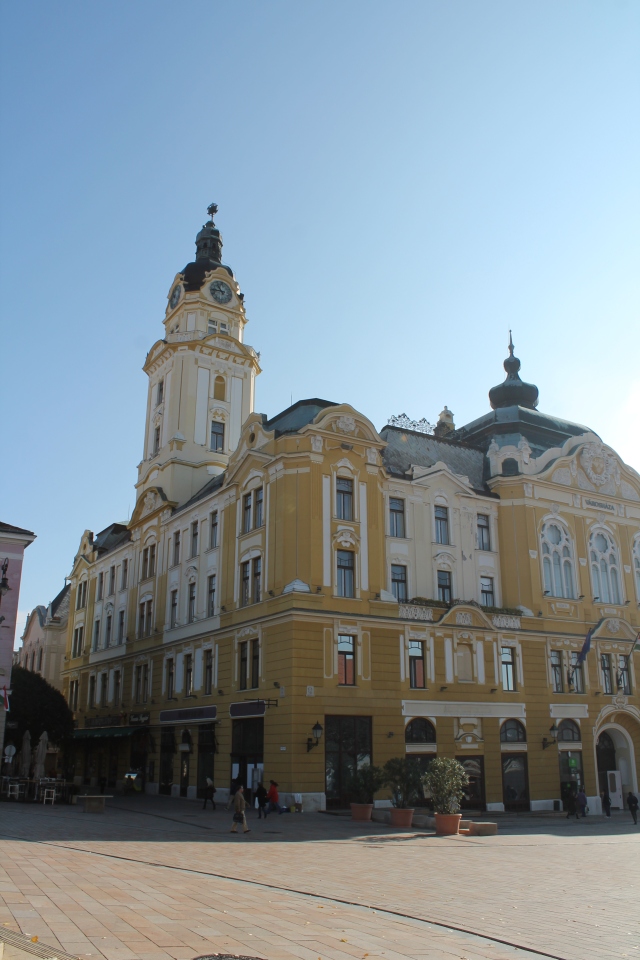 In addition to brilliant architecture, one of the most interesting aspects of the city was thousands of locks that had been publicly placed on designated areas. According to tradition, couples who place a lock together will have their love sealed as long as the lock remains closed. 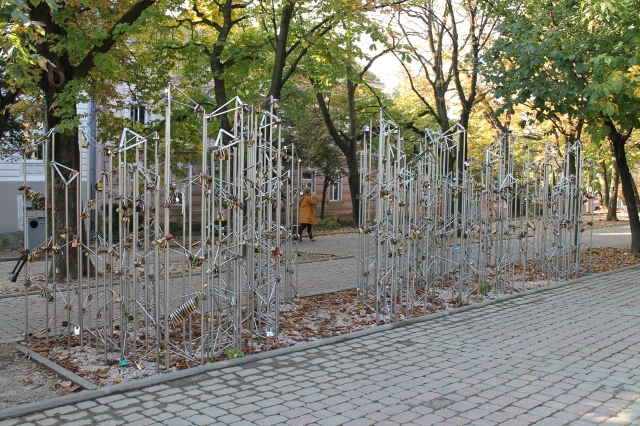 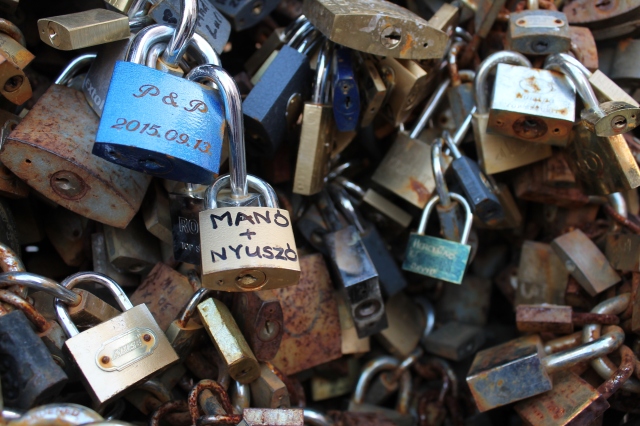 We then spent several days in Budapest, the largest city on the Danube. (Side note: The hilltop statue in the backdrop of some of these pictures is Budapest’s Liberty Statue. It was erected in 1945 to honor the Soviets for liberating Hungary from Nazi occupation and its inscription originally read, “To the memory of the liberating Soviet heroes [erected by] the grateful Hungarian people [in] 1945.” However, as the Soviets overstayed their welcome until 1989, and as resentment over Communist rule grew, the inscription was changed to now read, “To the memory of those all who sacrificed their lives for the independence, freedom, and prosperity of Hungary.”

One of the highlights of our time in Budapest was a visit to the House of Terror. The building was the former headquarters of the German-led Nazis and later the Soviet-led Communists during their respective occupations of Hungary. Many view Hungary as the most liberal and resistant of the former Communist countries, and in 1956 Hungarians tried unsuccessfully to overview the Communist regime. The museum also serves as a memorial to the victims who were detained, interrogated, tortured or killed within the building. Although much of the exhibits are in Hungarian only, sometimes images speak louder than words. (Side note: Photography was not allowed inside the museum, so pictures are only of the exterior).

As beautiful as Budapest is during the day, it is even more stunning at night. 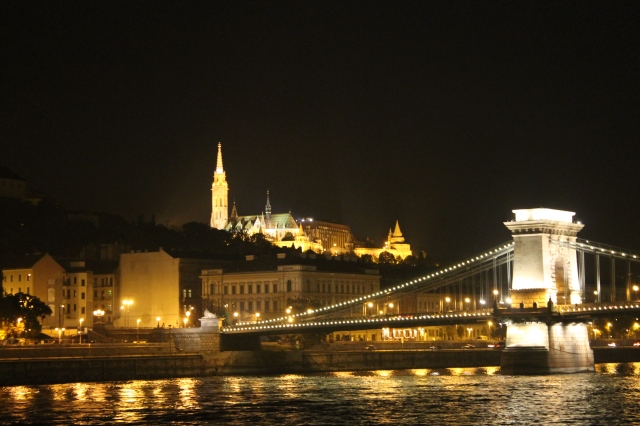 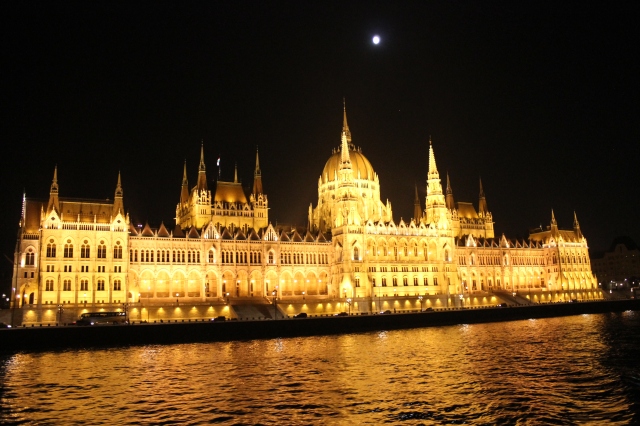 This entry was posted in Becky's Adventures. Bookmark the permalink.