The Language of Flowers Book Review

The Language of Flowers tells the story of Victoria Jones, an 18-year-old woman who has just been emancipated from a lifetime in the foster care system. Abandoned at birth, Victoria had been kicked out of numerous homes throughout her lifetime before being declared unadoptable. At age 18, she transitions into a group home for young women, but failing to get a job to sustain herself, Victoria soon ends up homeless and living in a park in San Francisco. The only thing that seems to keep her going on a day-to-day basis is her love of flowers, a passion that became a part of her during her longest foster care homestay. 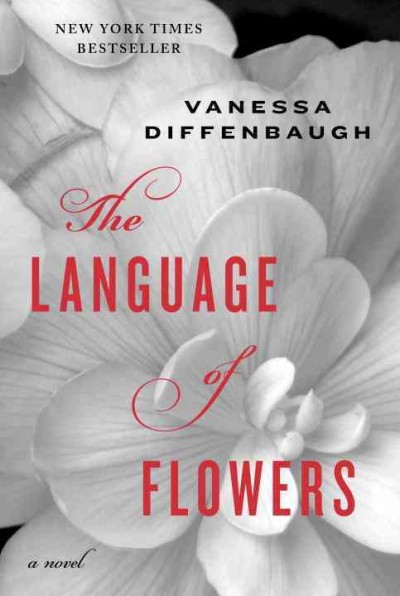 The Language of Flowers alternates between past and present throughout the novel’s short chapters. Victoria’s broken past is slowly revealed over time, while her past begins to reconcile itself with her present life path.

I would say that this book is equal parts plot driven and character driven. Told as a first person narrative, the reader really gets into Victoria’s head, and although I oftentimes found myself questioning the rationality of her decisions, in many ways I could relate to her. By alternating present and past, the story essentially has two plots — (1) Victoria trying to build up her life in the present despite all of the obstacles she faces and (2) the unfolding of events which led her to be declared unadoptable and how she comes to reconcile her past and present.

Central to the story is also the actual “language of flowers,” a mode of communication devised during the Victorian era whereby each type of flower is representative of a trait or emotion. Bestowing certain flowers on someone can carry a specific meaning. From example, red carnations mean “my heart breaks,” lavender means “mistrust,” and rhododendron means “beware.” An extensive dictionary of flowers is included as an appendix to this book. I will never look at certain flowers the same way again, such as the yellow rose, which means “infidelity.”