Posted on January 1, 2012 by beckyajohnson

Happy New Year, everyone! I’ll admit I was a bit sad to see 2011 end, because it was a great year for me. In 2011 I became completely debt free; ran a half-marathon while raising over $1,000 for Girls on the Run of Las Vegas; started karate and worked my way up to an orange belt; went on cool road trips with my husband to Arizona-New Mexico-Texas and Sonoma County, California; and travelled to Amsterdam, Geneva, Toronto, New York, Chicago and Minneapolis for work. Plus, I actually finished the year with money in my bank account, which is more than I can say for most previous years of my adult life. 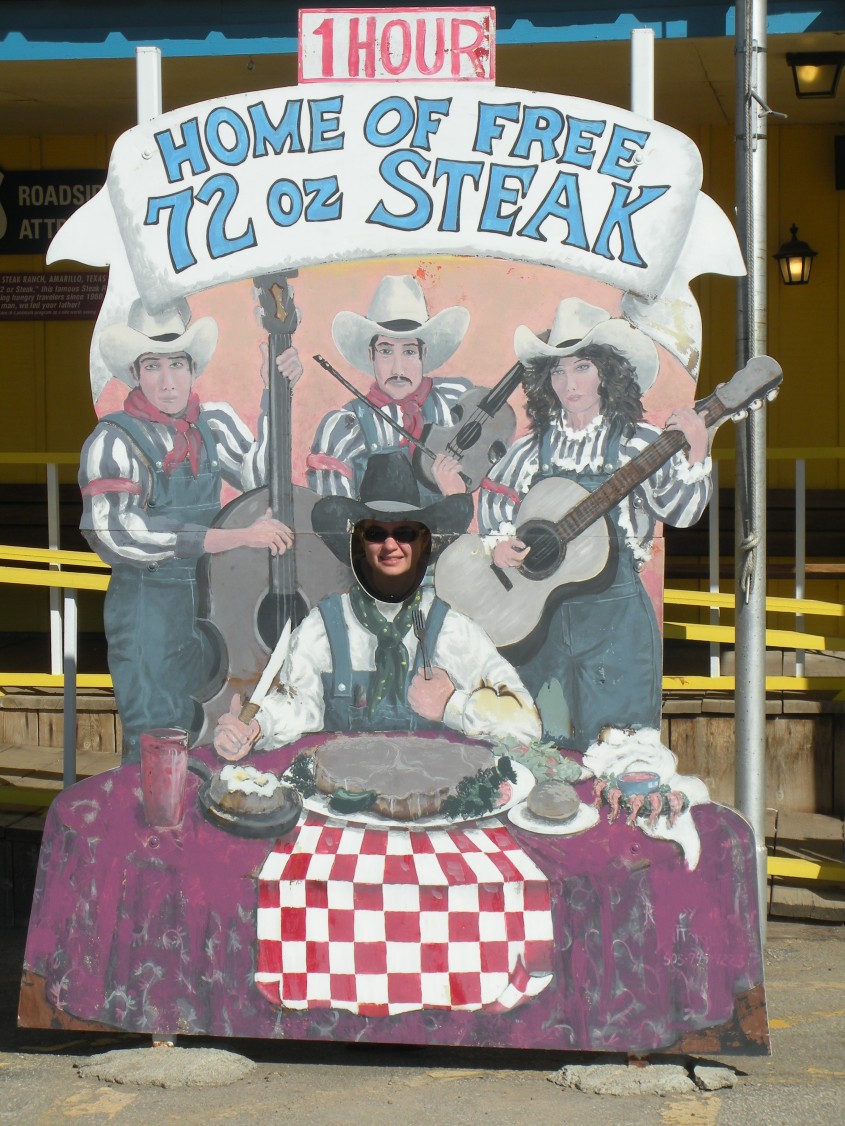 2012 begins with much uncertainty, largely because I don’t know where we’ll be living 6 months from now. I’ve applied to several PhD programs in the Washington, DC area, and I’m waiting to hear back within the next few months. Regardless of whether I’m accepted into a program, my husband and I have realized that it’s definitely time to leave Vegas. So expect an announcement of our next big move around April.

Both because of this uncertainty and because I am actually starting the new year in the green, I have decided to make 2012’s focus the year of financial stability. I definitely felt like I’m becoming my dad when I drew up a monthly budget in Microsoft Excel yesterday — setting up specific amounts to devote to rent, utilities, gas/transportation, charitable contributions, savings, and disposable income. This also builds on one of the focuses of my blog: to explore simple living, as I’ll intentionally be trying to live off no more than $2,000 per month while having lots of amazing adventures along the way (although I imagine this figure may need to increase if I move to DC).

Here is a sneak preview of a few other things I’m hoping to do in 2012: